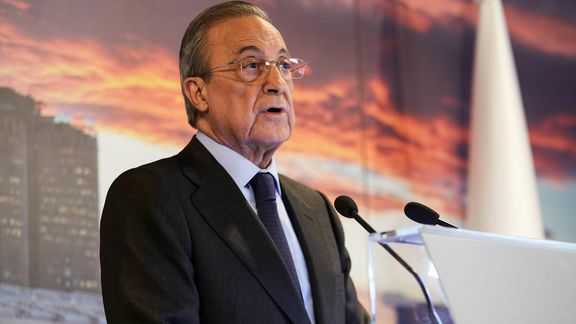 Real Madrid are reportedly not considering extending the contracts of Marcelo, Isco and Gareth Bale. All three players are expected to leave the Spanish club and could be joined by Eden Hazard.

Real Madrid spent just € 31m this summer on the transfer market. The Spanish club have decided to buy the contract of Eduardo Camavinga, but also welcome free of charge David Alaba , free after his departure from Bayern Munich . But Florentino Perez hoped to spend a lot more during the last summer transfer window. Indeed, the president of Real Madrid was ready to offer up to 200M € to PSG to get his hands on Kylian Mbappé . But the leader failed to convince his Parisian counterparts, who took the risk of keeping him one year from the end of his contract. But from January 1, Real Madrid has the opportunity to officially start talks with Mbappé and his entourage. While also eyeing Erling Haaland (Borussia Dortmund) and Antonio Rüdiger (Chelsea) , the Casa Blanca should seek to reduce its payroll in the coming months. It is good that several players present in the squad of Carlo Ancelotti this season are at the end of their contract.

Marcelo, Isco, Bale on the start

Little used by Carlo Ancelotti since the start of the championship, Isco, Marcelo and Gareth Bale see their contract end next June. And according to information leaked by As, the Real Madrid does not intend to extend them and keep them next season. The Spanish club could free themselves from several big salaries, which suits Florentino Perez . Barred by competition in midfield, Isco could bounce back in La Liga or the Premier League. 32-year-old Gareth Bale will have to think about his future, just like Marcelo . The left side has been emphatically announced on 's sideFluminense in recent weeks, but would seek a last challenge in Europe according to information from TNT Sports.

He sees his contract expire in 2024, but it has become a burden for Real Madrid . Recruited against a check for 115M € in 2019, Eden Hazard has a good chance of leaving the Spanish league at the end of the season as indicated by As. Regularly injured and away from the field, the Belgium international has lost the confidence of his managers, ready to sell him and collect cash. Director of OK Diario , Eduardo Inda evoked an interest of Juventus , which could welcome him in the form of a loan: “Juventus wants a Real Madrid player be transferred until the end of the season. A player more injured than available to the coach. This player is Hazard ”. New rich in the world of football, Newcastle would also have appeared in this Hazard file and could welcome him during the next summer transfer window. The 30-year-old winger could make his debut in the Premier League, more than two years after leaving Chelsea . Real Madrid are preparing the ground to welcome several recruits such as Kylian Mbappé, Erling Haaland , but also Antonio Rüdiger , who plays under Thomas Tuchel this season ..