Diablo Immortal may have a new class 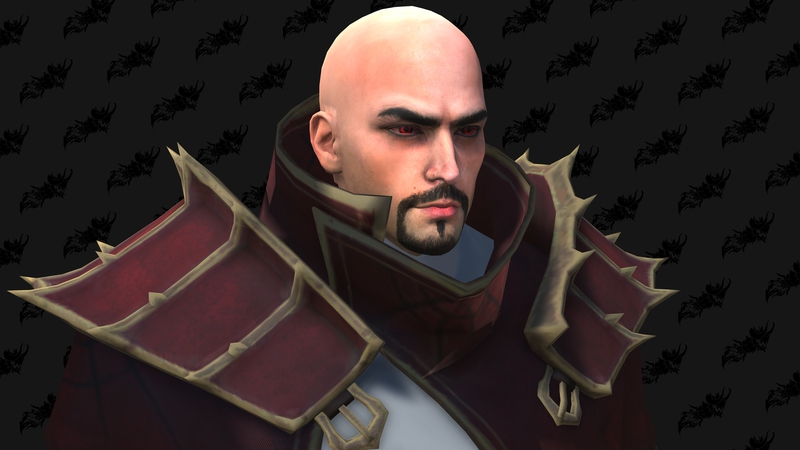 During the closed beta testing of Diablo Immortal, dataminers discovered information about a new class. It will be a knight of blood. This was reported by the Wowhead portal.

The blood knight was mentioned during the alpha testing, but only now the data miners were able to find more information. They found a class crest in the character creation menu, a male hero model, and unique equipment sets.

Previously, Blizzard Entertainment postponed the release of Diablo Immortal. Initially, the mobile game was supposed to be released at the end of 2021, but later it was decided to postpone the date to the beginning of 2022. Diablo Immortal will be available on iOS and Android devices. 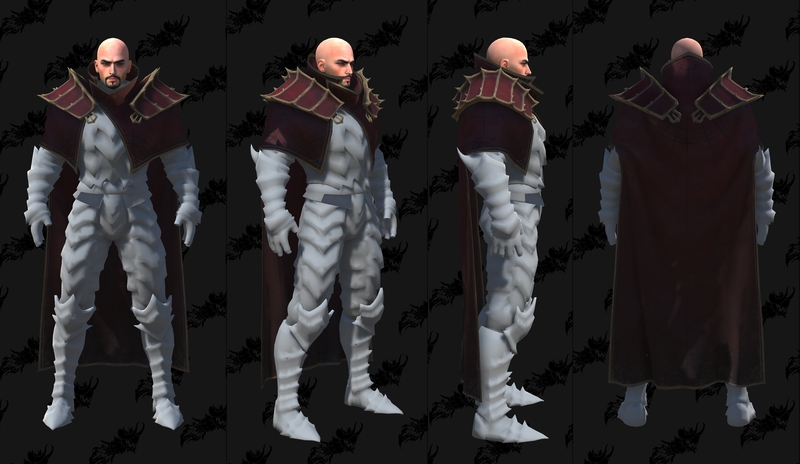 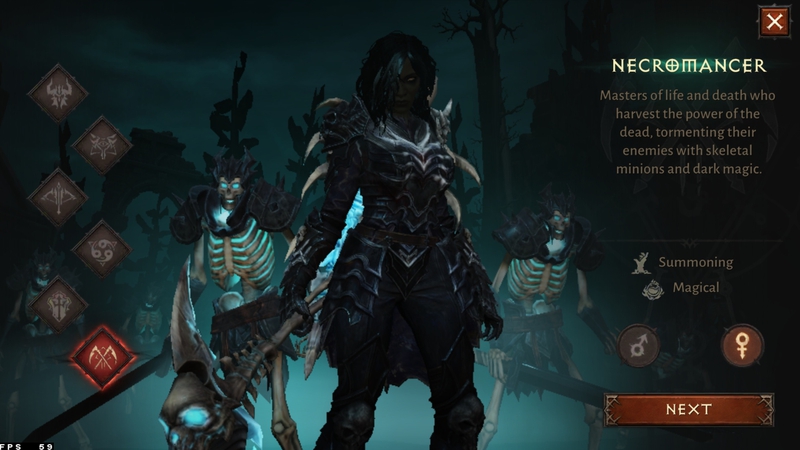