Real Madrid: The announced successor of Varane looks back on his agitated summer! 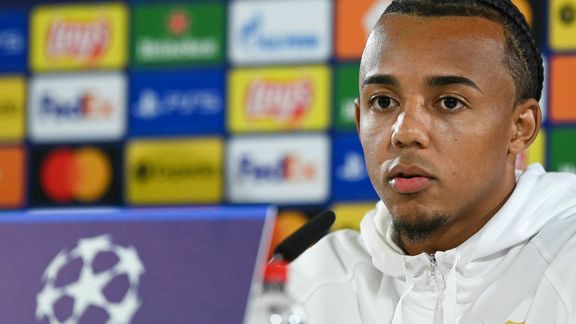 Announced in the sights of Real Madrid and Chelsea, Jules Koundé finally remained at Sevilla FC this season. The French international returned to the last summer transfer window at a press conference.

Real Madrid lost big during the last summer transfer window. The Spanish club has notably lost its titular hinge, made up of Sergio Ramos and Raphaël Varane. The first went for free to PSG , while the second took the direction of Manchester United . To strengthen its central defense, Real Madrid recruited David Alaba , but would also have thought of enlisting the services of Jules Koundé according to some Spanish media. Also announced to Chelsea during the last summer transfer window, the French international finally stayed at Sevilla FC .

Present at a press conference on Tuesday, Jules Koundé spoke of the rumors about his future. “We all know the summer has been hectic, I wouldn’t say complicated. But that’s the past now. I am focused on the team. The most important performance is on the pitch. The team needs me and I need the team too to give my best and that’s what I’m trying to do. So far, I am satisfied with the results of the team and my personal performances, although I can still improve and have a better season than the previous one, ”said the 22-year-old.