Mercato | Mercato – Real Madrid: This shattering revelation on the future of Benzema! 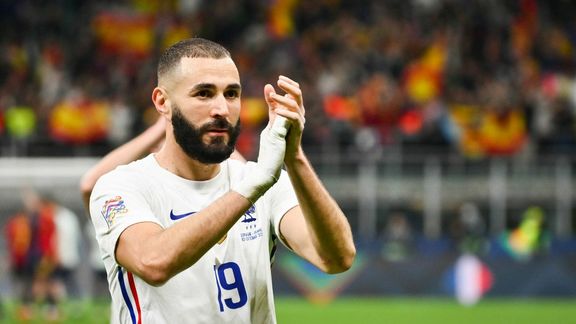 According to the Catalan press, Karim Benzema would like to stay at Real Madrid until 2023 before joining Inter Miami. The French striker has already given his agreement to David Beckham, owner of the American team.

Between Karim Benzema and Real Madrid , it is a love story that began in 2009 and is expected to continue, at least until 2023. The French striker recently extended his contract with the Spanish club and seems inclined to continue the adventure in La Liga . But in an interview with ESPN, Benzema made no secret of his attraction to MLS: “I take year by year. As long as I have this desire, this joy, and I love football, I keep going. I don't look at the age or what is going on (…) I love the United States. Football is getting better and better there. But am I telling you that I will sign there? For the moment, I am in Madrid ”. A statement far from trivial.

As revealed by El Nacional, Karim Benzema would dream of evolving, a day, in the United States. Very attached to Real Madrid , the French international would like to complete his commitment and stay in Spain until 2023 before ending his career in MLS . And according to the media, his destination is already identified. Benzema would like to join 'Inter Miami and would have already given his agreement to David Beckham , former of Real Madrid and co-owner of the American franchise.