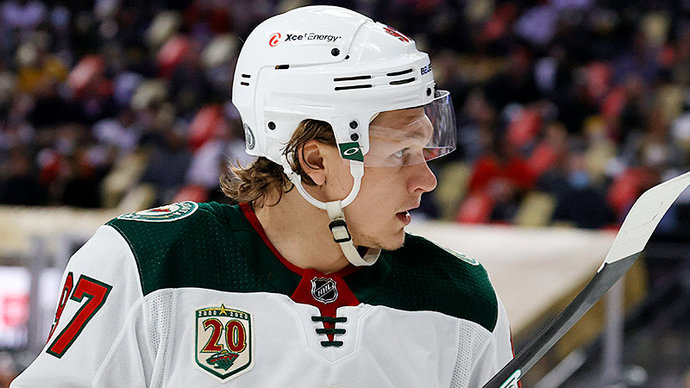 Minnesota has officially announced the signing of a new contract with striker Kirill Kaprizov.

The 24-year-old Russian signed the five-year agreement. The deal is worth $ 45 million.

Kirill Kaprizov in the 2015 NHL Draft was selected by the Minnesota Wild club in the fifth round with a total of 135th overall. The striker played 62 games for Minnesota last season and scored 54 points to win the League's Rookie Calder Trophy.