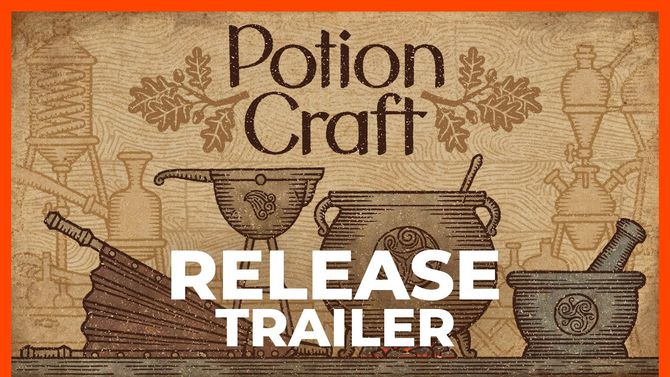 The alchemist simulator Potion Craft from the Russian studio niceplay games took first place in the top sales of Steam an hour after its release into Early Access. Information is available on the digital store page.

In Potion Craft: Alchemist Simulator, players can take on the role of a medieval alchemist who takes orders from residents. When preparing elixirs, players will have to interact with various tools, including a cauldron, furs, and a mortar, as well as collect ingredients. The whole game is made in the style of medieval images.

Earlier, the statistics of the Steam sales chart appeared on the network from 13 to 19 September. The action game Deathloop took the first position in the first week after its release. In third place in the ranking is the Deluxe edition of the game.