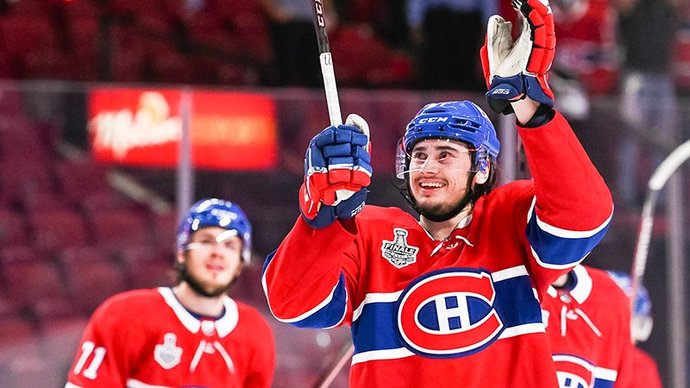 The Montreal Canadiens beat the San Jose Sharks away in an NHL regular season match.

The meeting ended with a score of 4: 0. Among the winners, the goals were scored by Alexander Romanov, Mike Hoffman, Brendan Gallagher and Josh Andersen. For the Russian defender, this is the first effective action of the season.

In this match, Romanov earned a utility coefficient of “+2”.

On October 30, Montreal will play against the Los Angeles Kings. The next day, San Jose will play Winnipeg.