Music by Dion from Lineage II, OST “The Witcher” and Tristram theme – the symphony orchestra will give concerts all over Russia with compositions from video games 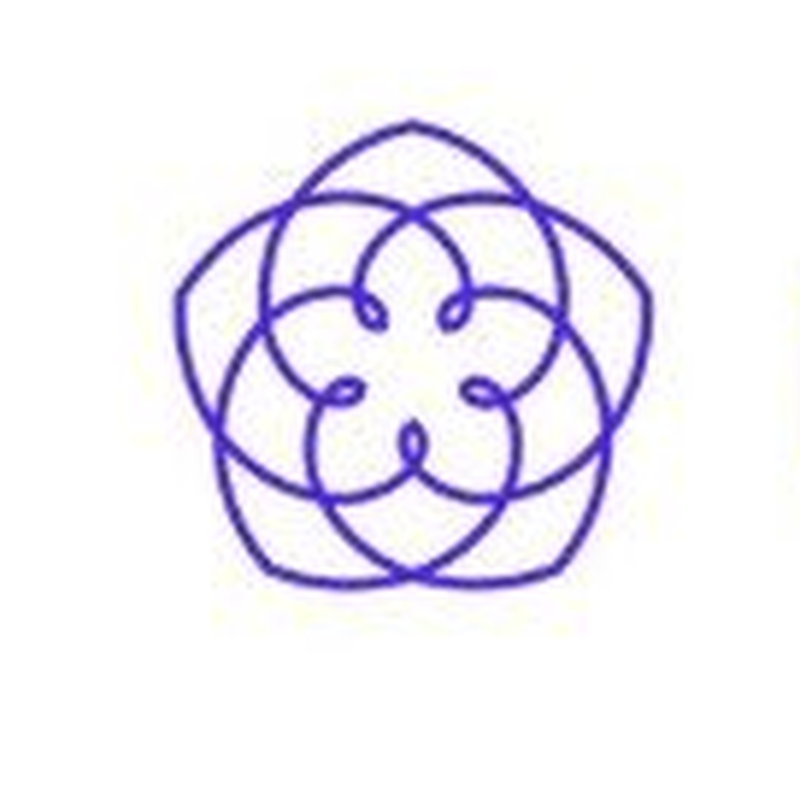 The Russian Symphony Orchestra Cinema and Game Music Orchestra will give concerts in different cities – the program will include music from cult video games. The presentation will include themes from Dota 2, Heroes of Might and Magic, Lineage II, Assassin's Creed, Diablo, The Elder Scrolls, Witcher, Gothic 3, World of Warcraft, Hearthstone, League of Legends, The Legend of Zelda, Divinity: Original Sin and other titles.

“Heroes of Might and Magic, Lineage, Warcraft, The Witcher, The Elder Scrolls … Many fantasy masterpieces have become great thanks in large part to the mesmerizing epic soundtracks that catch on from the first notes. Their authors managed to make the music as important as the captivating script or gameplay. It so organically complements the developer's intention that it is impossible to imagine the game without it. A well-chosen soundtrack makes you come back to the game again and again, and the brightest of them go beyond the limits of the virtual universe and remain in the playlists of enthusiastic fans for a long time. “

The Cinema and Game Music Orchestra has also published a playlist with music on VKontakte. It includes a composition from the Dota 2 menu, as well as themes for the cities of Dion and Aden from Lineage II and Tristram from Diablo.

Performances will take place in many cities of Russia, including Krasnodar, Yekaterinburg and Kazan. Tickets for the concert in Novosibirsk have already been sold out, and in Rostov-on-Don, all the seats in the stalls are occupied in the hall. Residents of Moscow and St. Petersburg will be able to attend a concert of a symphony orchestra with music from video games for the second time in a year – the premiere took place in these cities in early summer.