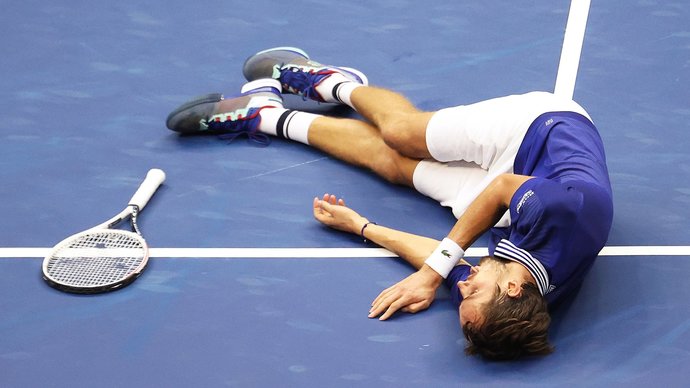 Russian Foreign Ministry spokesman Maria Zakharova admitted that she was amazed by the speech of tennis player Daniil Medvedev during the awards ceremony after winning the US Open.

Recall that in the decisive match the Russian defeated the Serb Novak Djokovic in three sets.

– I was struck by the speech of Daniil Medvedev during the award ceremony. With what respect and dignity he spoke of his rival, paying tribute to the skill and merit of Novak Djokovic. For me, this is the highest example of what sport should be, ”Zakharova wrote in her Telegram channel.

Medvedev won his first Grand Slam tournament. Previously, the Russian twice reached the finals of the TBSh – in 2019 at the US Open and this year at the Australian Open.