Nadal confirms his intention to play at the Australian Open 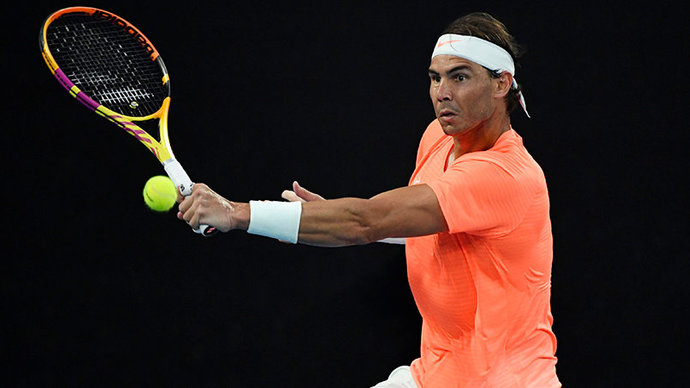 Former world leader Rafael Nadal announced that he is ready to return to the tour.

– I plan to play in Abu Dhabi in December, after that in another tournament, and then in the Australian Open. It's my goal. We are working hard to make this happen.

My leg injury still needs some improvement, but I already exercise for almost an hour and a half a day, so this is positive. I feel better. I'm back on the court, – quotes the words of Nadal Tennishead.

The 20-time Grand Slam champion announced the end of his season in August after he was unable to recover from chronic leg pain.