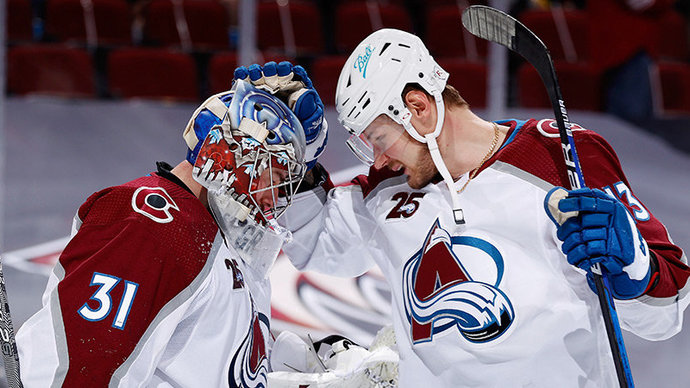 Colorado Avalanche confirmed reports of Valery Nichushkin's injury. The NHL press service announced that the Russian striker was out for several weeks due to an upper body injury.

Nichushkin was injured in the regular season match against Chicago.

Nichushkin has been playing for Colorado since 2019. In total, he has 344 matches and 123 points (46 goals and 77 assists) in the NHL regular championships.