Donskoy, Safiullin and Kachmazov received a wild card for the “VTB Kremlin Cup” 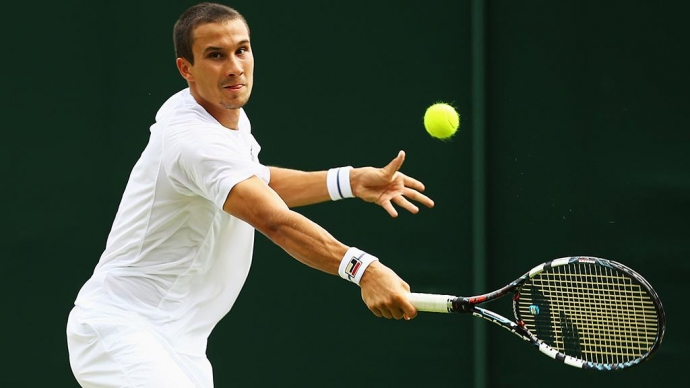 Russian tennis players Evgeny Donskoy, Roman Safiullin and Alibek Kachmazov received a wild card to participate in the main draw of the VTB Kremlin Cup tournament. This was reported on the official website of the tournament.

In qualifying, wild cards will be awarded to Yaroslav Demin and Maxim Zhukov, who won the Junior Davis Cup.