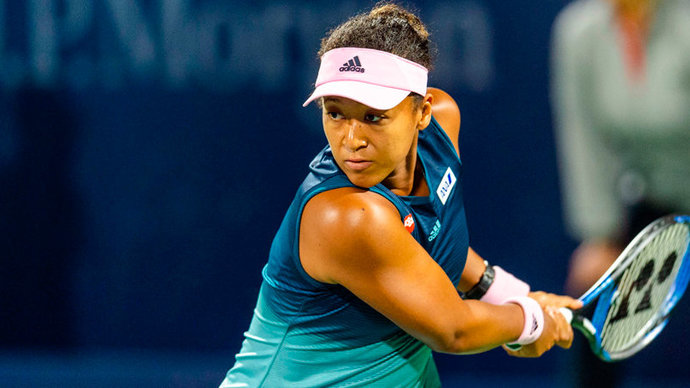 Japanese tennis player Naomi Osaka showed off the outfit in which she appeared at the opening of the annual Met Gala Ball of the Costume Institute of the Metropolitan Museum of Art.

In early September, the Japanese woman announced her intention to take a break in her career.

In June, Osaka announced its withdrawal from the French Open due to psychological problems and then also took a break from performances.

Osaka is 23 years old, she has seven WTA titles.