This strong message on the choice of Qatar with Kylian Mbappé! 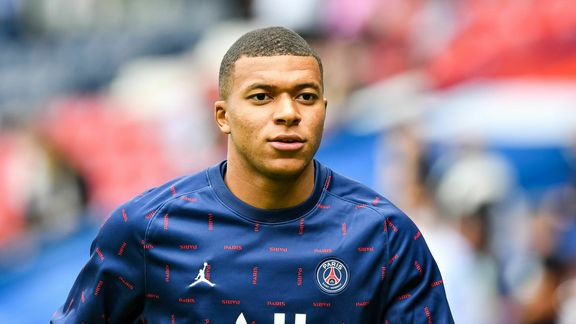 Despite the madness of Real Madrid this summer, PSG did not want to let go of Kylian Mbappé. And for good reason…

This summer, the soap opera Kylian Mbappé received all the attention. Not wishing to extend with PSG , he wanted to force the hand of his club to leave and join Real Madrid. Florentino Pérez was also ready to splurge, some up to € 220m, to recruit the Frenchman. Despite these crazy offers, PSG did not give in and retained Mbappé . A dangerous choice since next summer, the world champion could go away freely and thus earn nothing for the club in the capital. But that shouldn’t be a problem.

“Money is not a constraint”

Specialist in the Middle East, Georges Malbrunot made an outing that says a lot about the choice Qatar to keep Kylian Mbappé this summer and thus sit on a nice jackpot. For Le Figaro, he was keen to stress that money was by no means a problem for the owners of PSG : “For Qatar, money is not a constraint. They have invested in PSG to provide a platform, a showcase. In ten years, we must admit that they have won on this ground for lack of triumphing in the Champions League. From this point of view, the mission is successful ”.