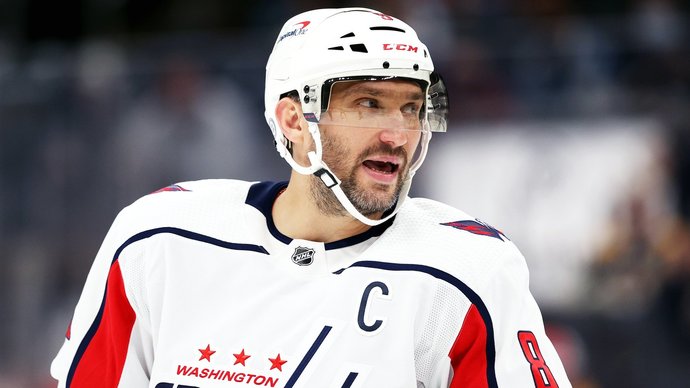 After the defeat to Tampa (1: 2 OT), the Russian forward of Washington, Alexander Ovechkin, praised his compatriot and rival goalkeeper Andrei Vasilevsky, and also shared his opinion about the game.

– We played against a very strong team, whose goal was defended by one of the best goalkeepers in the league. If you have any chances, especially in a match where there are few goals, and the score is 1: 1 – of course, you should use them. But this game must be forgotten and move forward, – said Ovechkin.

Yes, we missed our chances. But all questions should be to us, because we needed to better deliver the puck to the goal. We played against a team that won two Stanley Cups in a row. Obviously this is a very good club. In general, I think it was a very interesting match. We didn’t let our opponent do much, they did the same with us. Overall, it was a very good game.

Yes, it was a very funny game, and as I said, we had quite a lot of chances. We didn't score the winning goal, but we're not looking for excuses. Nice match for both teams. Of course, we are not satisfied that we took one point. But in general, everything is fine. I repeat, we need to quickly forget about this result and move forward, – said the captain of “Washington”.

We add that in the match against Tampa, 36-year-old Ovechkin chalked up his 804th goal in the NHL and came in fifth in scored goals in league history.