Published a 20-minute video with the gameplay of The Dark Pictures: House of Ashes and comments from the developers 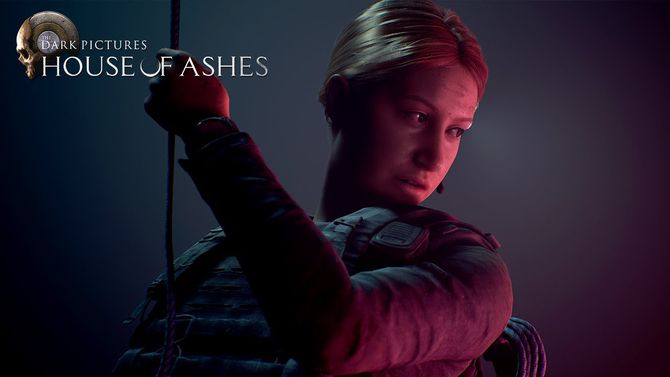 Publisher Bandai Namco has unveiled a new video for The Dark Pictures: House of Ashes. A video with gameplay and author’s comments has been published on the publisher’s YouTube channel.

The video shows the beginning of the game, where soldiers first encounter dangerous creatures. The fighters are in a difficult situation: among them there is a wounded man, and bloodthirsty monsters are hiding in the dark. According to the developers, as always in the series The Dark Pictures, any of the characters can die, and the actions have certain consequences.

Part of the video is also dedicated to the heroine Rachel, one of the platoon soldiers who got into the mysterious caves. The video shows that House of Ashes will be associated with Man of Medan – the heroine can find entries related to the first game of the anthology.

House of Ashes will be released on October 22, 2021. The game will be available on PC and PlayStation and Xbox consoles. Previously, the developers published the details of the title and told how exactly they learn from their own mistakes.