Putin greeted the participants of the tennis tournament in St. Petersburg 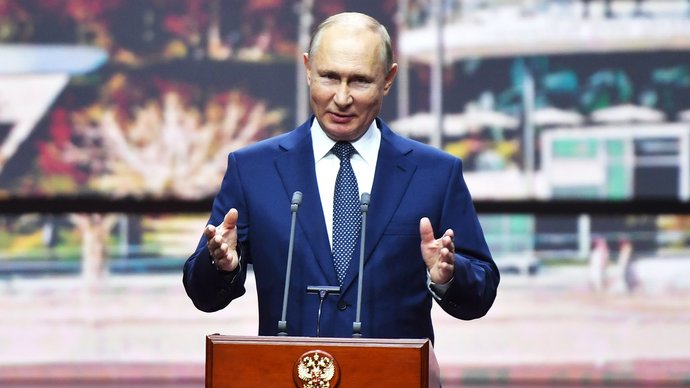 – The tournament contributes to the promotion of tennis in our country, draws new loyal fans into the orbit of this dynamic, spectacular sport, serves as a clear example for young people that perseverance, work and perseverance in achieving their goals is the key to success.

These competitions, bringing together talented tennis players from all over the world, have become one of the most significant and anticipated events in the sports life of St. Petersburg. He stressed that in a fair fight, the participants show high professionalism and champion character, as well as give fans a lot of vivid, unforgettable emotions, the president said in a statement published on the Kremlin's official website.

The matches of the tournament will be held on the courts in the Sibur Arena and the Track and Field Athletics Arena from 25 to 31 October.