Real Madrid had no chance for this hot summer dossier … 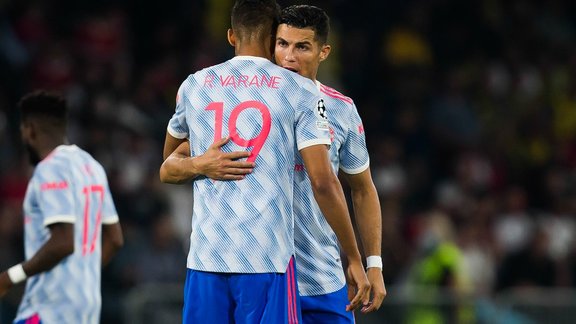 After ten years at Real Madrid, Raphaël Varane finally joined Manchester United this summer. The French defender explains his choice which was irreversible.

As for Sergio Ramos , there was long talk of a contract extension for Raphaël Varane before he finally left the Real Madrid to launch a new challenge elsewhere. Ramos flew to PSG when Varane signed at Manchester United . And while President Florentino Pérez Seemed open to extending his contract, the world champion was only thinking of stepping out of his “comfort zone”.

Want to “not stay in my comfort zone”

“Why leave Real Madrid for Manchester United? It’s a challenge for me. I want to get in trouble too, not to stay in my comfort zone. I know myself, I know that I needed to start over again, to have new goals, to discover a new league, a new football. (…) I understand that this is surprising, because we have won a lot in recent years. It made a lot of fans, football players dream, so I understand. Afterwards, I had the feeling that my adventure had been exceptional, magnificent, but that it was the end, because I needed something else. It’s not explained, it was deep inside me, it’s like that ”. Raphaël Varane confided in an interview with Canal +.