Release Date Announced for Next Game From Creator NieR Automata 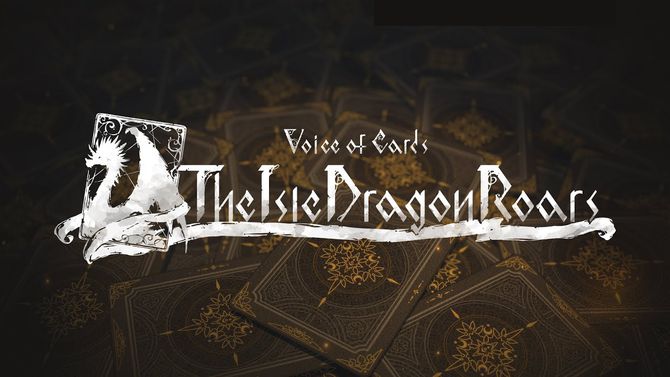 Square Enix has unveiled a new trailer for Voice of Cards: The Isle Dragon Roars, the new game by Yoko Taro, creator of the NieR series. The video also showed the release date of the game – the title will be available on October 28th.

Voice of Cards is a fantasy role-playing game with card mechanics: everything in the game, including locations and characters, will be made in the form of cards. The turn-based combat system will rely not only on randomness, but also on the player's skill, and the plot tells about three heroes sent by the queen to kill the dragon. In addition to Yoko Taro, most of the team responsible for the NieR series is working on the game, including composer Keiichiro Okabe.

Voice of Cards: The Isle Dragon Roars will be available on PC on Steam, as well as on PS4 and Switch. The title will receive two editions, regular and extended, which will include alternative NieR-style card backs, other tabletop options and other bonuses.