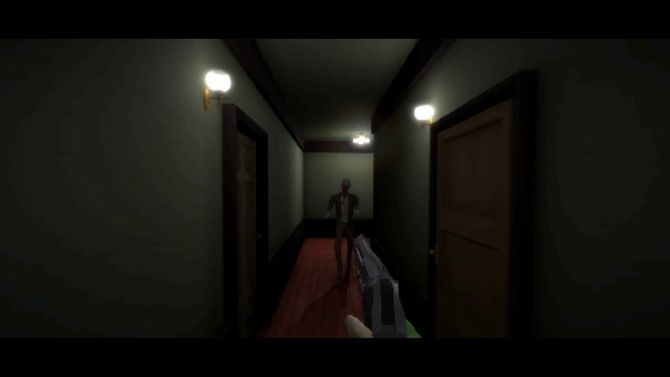 An enthusiast under the nickname PerroAutonomo created a first-person remake of the first part of Resident Evil. The game files are available on the project website.

The remake is made on the Unity engine, anyone can download it. The developer tried not only to transfer and adapt the game mechanics, but also to preserve recognizable details of the environment. The graphics of the remake are stylized as the original.

Previously, a fan of the series posted a demo of the VR mode for the remakes of Resident Evil 2 and 3. As a basis, the fan took the corresponding mode from Resident Evil 7.