Osaka will not compete in Indian Wells 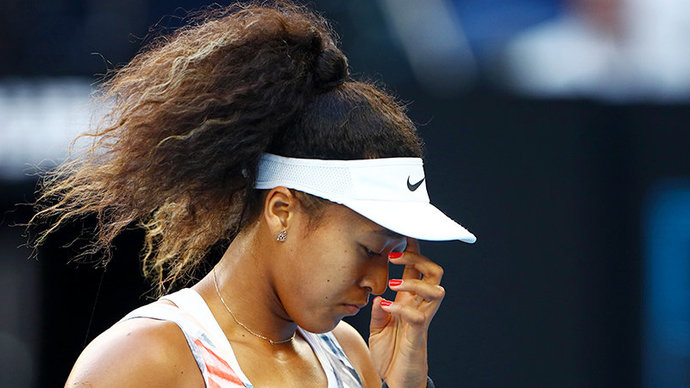 World No. 8 Naomi Osaka of Japan has withdrawn from the Indian Wells Masters. This was reported by the press service of the tournament.

In June, Osaka announced its withdrawal from the French Open due to psychological problems and then also took a break in performances … At the Tokyo Olympics, the tennis player dropped out of the fight for medals after the third round, as well as at the US Open.