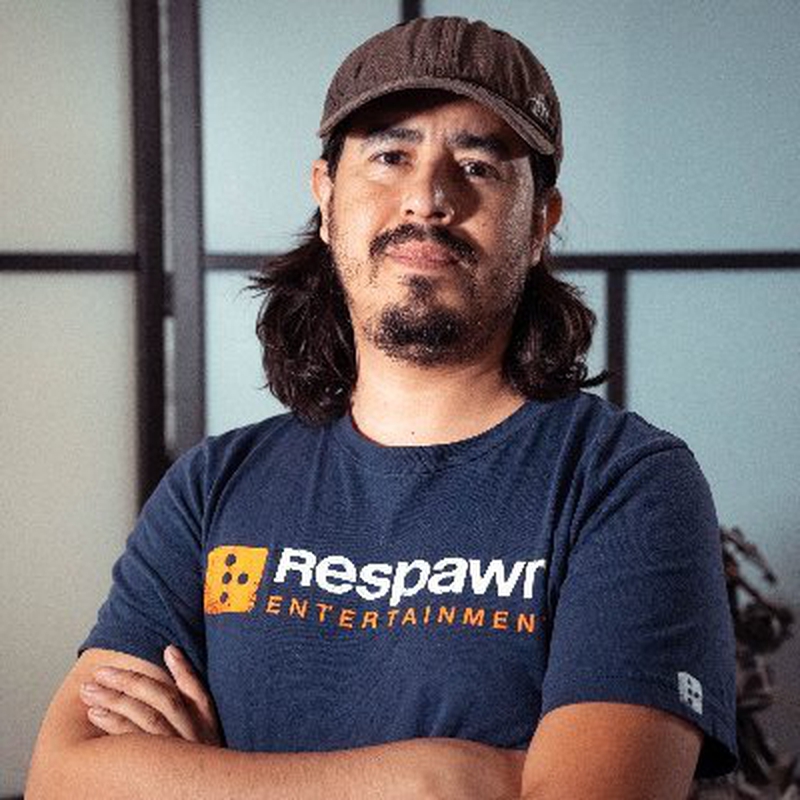 Respawn Entertainment has no plans to continue the Titanfall series yet. This was mentioned by the studio's community manager Jason Garza during a personal broadcast on YouTube.

“There is no need to hope for a continuation. We are not developing anything from this series. Nothing. We have too many other games in production right now. ”

Earlier, Jason Garza said that the studio continues to support the original Titanfall and is trying to fight DDoS attacks on servers. However, he stated that only a few people are working on the shooter.

Titanfall was released in 2014 on PC and Xbox One. The game's average rating on the review aggregator Metacritic is 86 out of 100 from the press and 6.3 out of 10 from users.