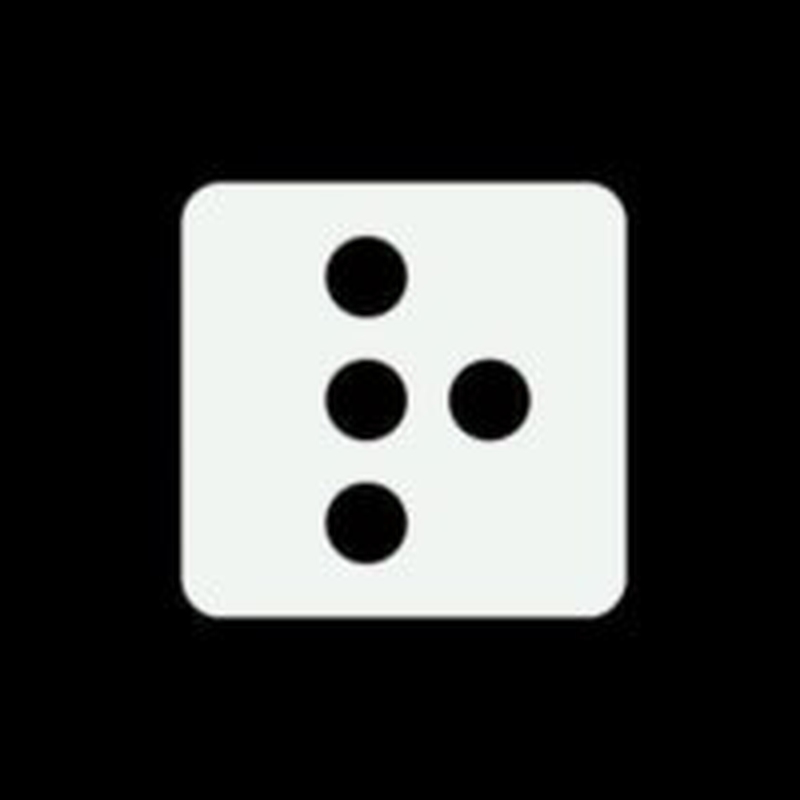 Representatives from Respawn Entertainment have commented on recent reports that the Titanfall series will not have a sequel. They tweeted that this franchise will always be part of the company.

“Contrary to what some say, Titanfall is at the very core of our DNA. Who knows what the future holds … ”.

Earlier, the community manager of the Respawn Entertainment studio, Jason Garza, during a personal broadcast on YouTube, said that Titanfall fans should not hope for the continuation of the series. According to him, Respawn is currently not developing anything for the franchise, as the company is busy with other projects.

Titanfall 2 was released in October 2016 on PlayStation 4, Xbox One and PC in the Origin store. The game was released on Steam in June 2020. The average rating for a title on the Metacritic review aggregator is 89 out of 100 from the press and 8.5 out of 10 from users.