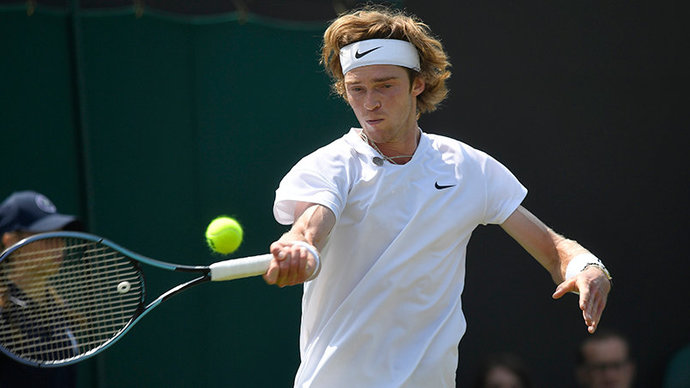 The meeting ended with a score of 6: 2, 6: 7 (4: 7), 10: 3. The winners made three passes through and committed the same number of double faults. On account of Opelka and Shapovalov – eight aces and four doubles.

Also on Sunday, matches will be held between Zverev and Felic Auger-Alyassim, Daniil Medvedev and Diego Schwartzman.