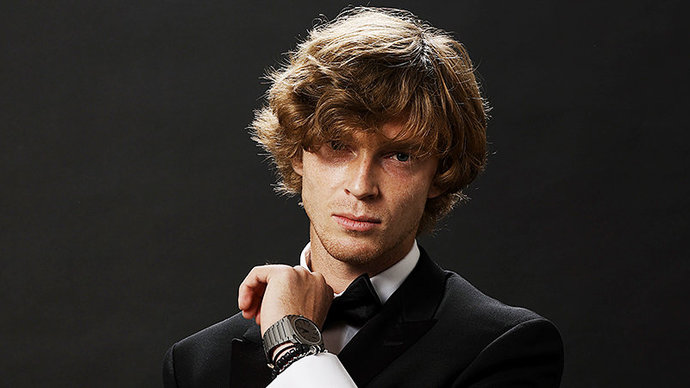 Russian tennis player Andrei Rublev will play at the ATP Final Tournament, which will be held in Turin in November.

For Rublev, getting into the top eight tennis players of the year was the second in a row. Earlier, the second racket of the world, Daniil Medvedev, booked a trip to Turin.

In addition, it is already known that Novak Djokovic, Stefanos Tsitsipas and Alexander Zverev will play in Turin.

Recall that last year Rublev failed to overcome the group stage of the tournament.

The ATP Final Tournament matches will take place from November 14-21.