Sean Couturier: “Provorov is one of the best defenders in the NHL” 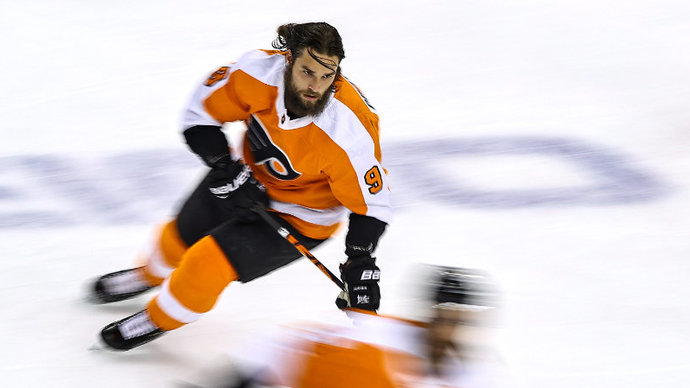 – He's a great young defender. In training, it is very difficult to beat him one-on-one, and in general it is always very difficult to play against him. But I think he's a little underestimated because he doesn't score as many points as the other guys.

That being said, he is reliable on the defensive, and in my opinion, this makes him one of the best defenders in the league. And with age, it will get even better and better, – said the Couturier.

Last season Provorov played 56 matches in the regular season, in which he scored 26 (7 + 19) points.