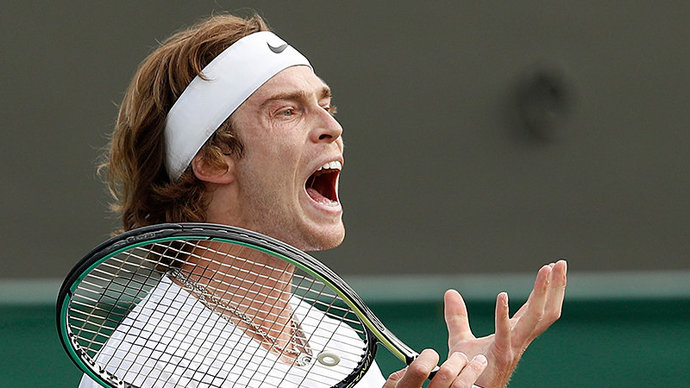 – To be honest, I didn't think that Andrey was like that. He's the funniest guy on the team. Rublev never ceases to joke. It is really nice to see this and, as it were, to open it from the other side, – the tennis player's words are quoted by the tournament press service.

It should be noted that the European team won the Laver Cup ahead of schedule.