Shamil Tarpishchev – about Medvedev's possible refusal from the “VTB Kremlin Cup”: “He will come, we will figure out whether he will play or not” 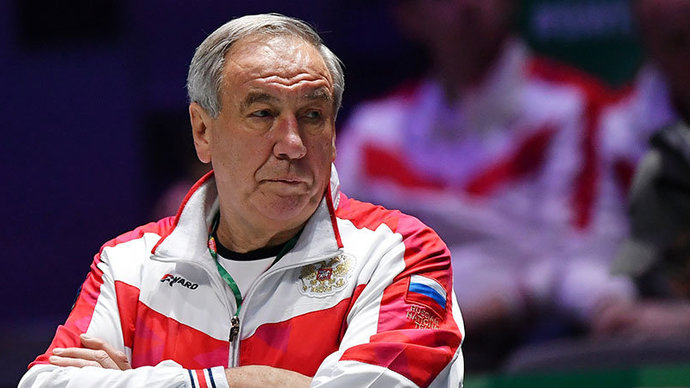 President of the Russian Tennis Federation Shamil Tarpishchev commented on the possibility of Russian Daniil Medvedev's refusal to participate in the VTB Kremlin Cup.

Earlier, Medvedev lost to Bulgarian Grigor Dimitrov in the fourth round of the Indian Wells tournament.

– It is clear that Medvedev is tired – this is normal. When he comes, we will figure out whether he will play or not. We have signed a participation agreement with all the players. I think Medvedev will play in the Kremlin Cup from the first day, but it will be possible to say for sure only after he arrives, ”Tarpischev said.

The Kremlin Cup will be held from 18 to 24 October in Moscow.