Shroud on Call of Duty: Vanguard: “Even though it is beta, it seems terrible” 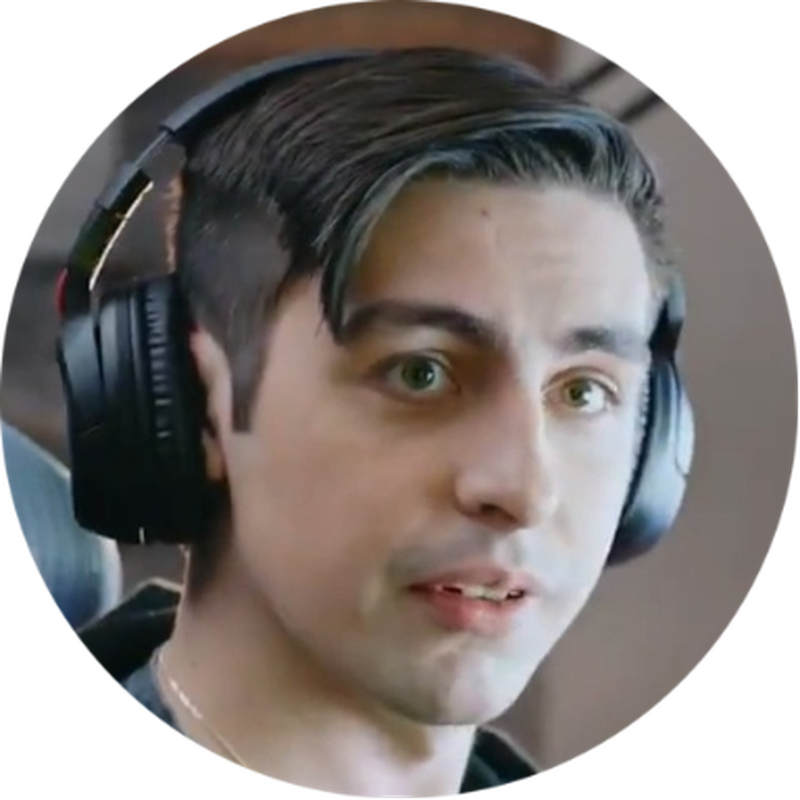 Canadian streamer Mike shroud Grzesik shared his thoughts on the Call of Duty: Vanguard beta testing. The former esports player was dissatisfied with the soundtrack and the overall quality of the game. He stated this during a broadcast on Twitch.

“The sound is confusing to me. Am I the only one shocked by this? What the fuck? As if there is no sound in the game!

Even though this is a beta version, it seems terrible. There is no audio, pistol shooting and hit markers seem to be of low quality and sound cheap. Sparks fly as if you are shooting explosive bullets. I'm sure the developers can fix the shortcomings of the beta. This seems like a very early build of the game, but shouldn't it be out soon? “

Call of Duty: Vanguard launches November 5 on PC, PS4, PS5, Xbox One and Xbox Series X / S. Earlier, users complained about a large number of cheaters during the beta test of the game.