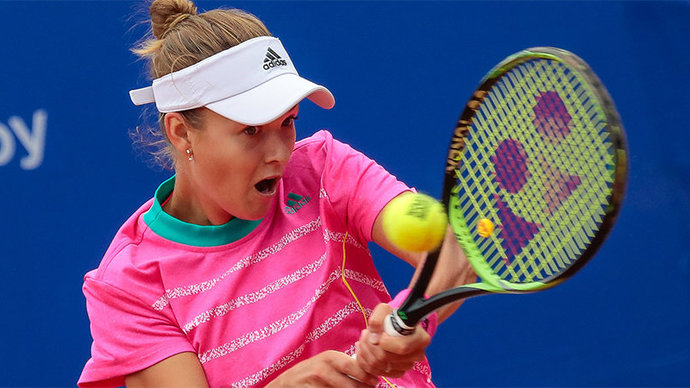 Title, won at the tournament in Portoroz, became the second for 22-year-old Kalinskaya in his doubles career.

The prize fund of the tournament exceeds 235 thousand dollars.