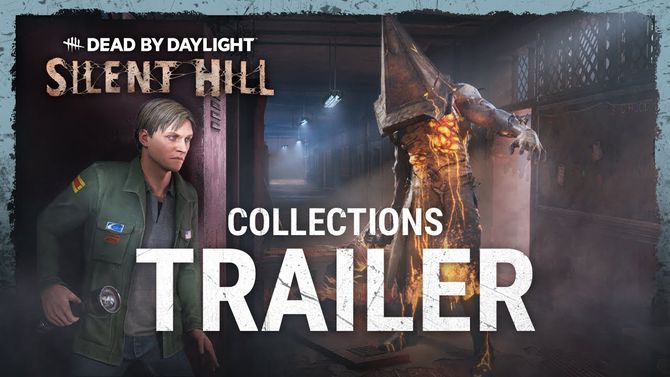 Silent Hill 2 protagonist James Sunderland has appeared in the Dead by Daylight asymmetric horror in-game store. The authors of the title announced this in a new trailer.

The developers clarified that Sunderland is not a new survivor with unique skills, but an alternative image of Cheryl Mason, another heroine of Silent Hill. In addition, Dead by Daylight added the “Pestilence Pyramid” skin for the Pyramid Head.

Dead by Daylight was released in June 2016. The game was released on PC, PlayStation 4 and 5, Xbox One and Series S / X, Nintendo Switch, as well as Google Stadia and mobile devices. The average horror rating on the Metacritic review aggregator is 71 out of 100 from the press and 5.9 out of 10 from users.