Source: Almost all NHL teams intend to completely fill the stands in the new season 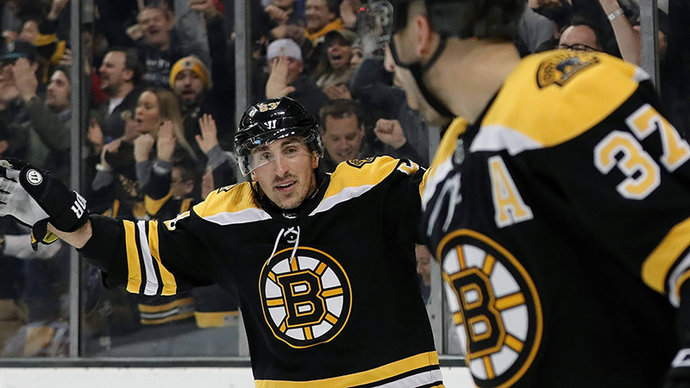 Fans will be able to attend the matches of 30 of the 32 NHL teams in the starting season 2021/22 without any size restrictions.

This information was published by a number of sources with reference to a certain “document of internal use”, distributed among the clubs. The only cities where local teams will not receive the full support of the stands are Vancouver and Montreal, which are set at 50 percent and 33 percent, respectively.

In addition, the 11 clubs in the league will not require arena visitors to even wear a mask during the event.

NHL spokesman Bill Daly said that by the beginning of the season 98 percent of all hockey players in the league are expected to be vaccinated. At the same time, the procedure is mandatory for trainers – they will not be allowed to work without a vaccine.

The 2021/22 season in the NHL kicks off October 12 with two matches – the reigning champion Tampa will play Pittsburgh, and the newcomer Seattle will go on a visit to Vegas.