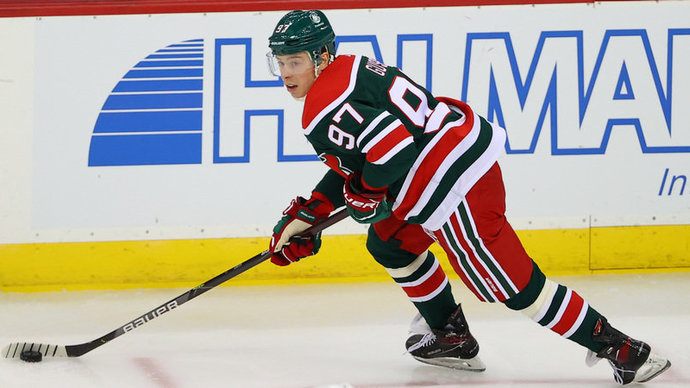 According to the portal CapFriendly, the 29-year-old player will be preparing for the new season with the Canadian club, after which he will be able to sign a full-fledged agreement.

Last season, Gusev played for New Jersey, but on April 8, the player was put up for an unconditional draft of refusals. After that, the striker signed a contract with Florida, the term of the agreement with the club expired at the end of the 2020/21 season.