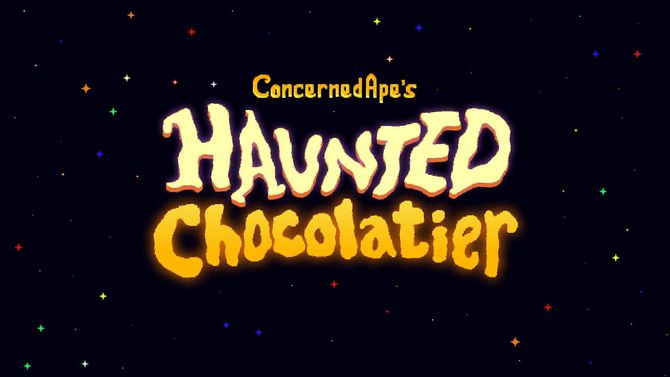 Stardew Valley creator Eric ConcernedApe Baron introduced Haunted Chocolatier. An announcement trailer for the title has been posted on YouTube.

The Baron has been working on Haunted Chocolatier for about a year. The developer is working alone, so production is at an early stage, and the title has no release date yet. The main character of the game will be a pastry chef who fights against ghosts and other evil spirits.

Stardew Valley, a farming simulator with RPG elements, was released in February 2016. The average game score on Metacritic is 89 out of 100 from the press and 8.7 out of 10 from users. Earlier, Baron said that users have not yet found all of her secrets.