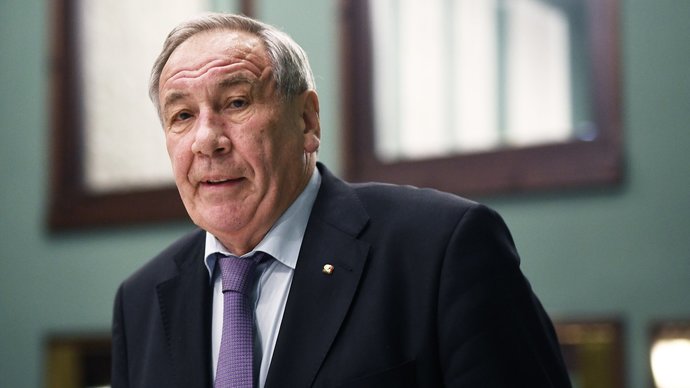 President of the Russian Tennis Federation (RTR) Shamil Tarpischev answered the question when Daniil Medvedev could become the first racket of the world.

At the moment Serb Novak Djokovic occupies the first line of the ATP ranking.

– This year he will definitely not be, because the three Grand Slam tournaments that Djokovic won during the year, two thousand points each. It is very difficult to compensate for them. How is the counting going? There will still be a final tournament, I think two of ours will get there – this is Medvedev and Rublev. But Medvedev won this tournament last year. If he does not win, then he loses points. And Djokovic did not play that year, if he plays, he still adds. So it is real, when can everything turn upside down? If, for example, Djokovic plays unsuccessfully in Australia, where he won this year, conditionally loses somewhere in the quarterfinals, he will lose more than a thousand points. And ours will win, acquire about a thousand. And immediately the situation will level out and it will be possible to speak about the first place. But in terms of stability of the game, Djokovic is still the strongest for today, – Tarpishchev said.