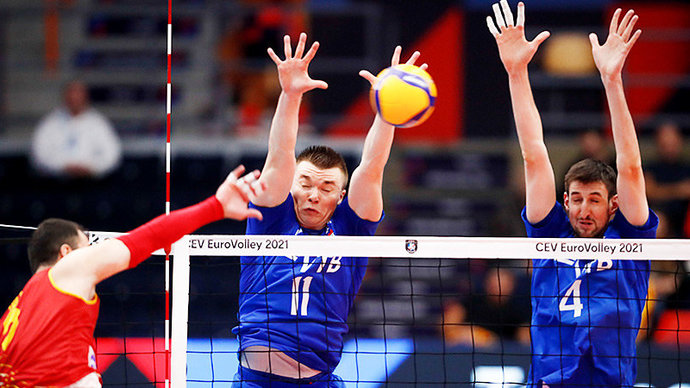 The Russian men's volleyball team defeated the North Macedonian team in the last round match of the European Championship group stage in Tampere, Finland.

The opponent of the Russians in the 1/8 finals will be determined later. At the moment, the national team is in second place in Group C, gaining 11 points in 5 games. North Macedonia ended its performance in the tournament, losing all matches.

The European Championship is held from September 1 to September 19, 2021 in Poland, the Czech Republic, Estonia and Finland. The current title holder is the Serbian team.