Tkachev's agent: “As far as the game is concerned, he did not fit into the new SKA scheme” 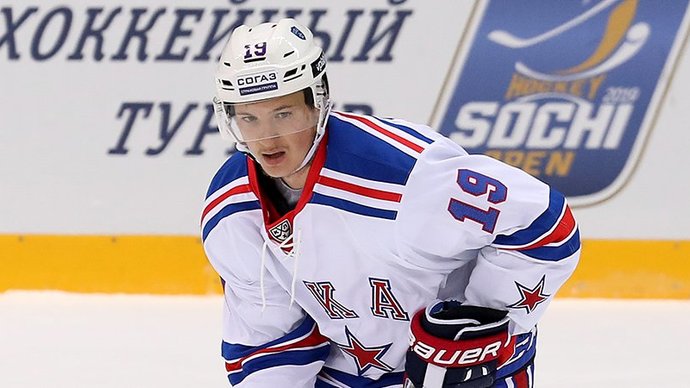 Shumi Babaev, an agent of the Los Angeles Kings striker Vladimir Tkachev, spoke about the departure of his client from SKA.

– There were many opportunities. The club could change him. But I talked to Roman Rotenberg, and he sided with Vladimir. And he helped so that the player fulfills his dream and left for the NHL. This is the most correct option for everyone. SKA retained the rights to Tkachev, I think this will never interfere with the St. Petersburg team. And my client will be fine – he was not particularly interested in options with other KHL clubs, and he went to North America.

Did Tkachev have a contract with the club for another year? In terms of the game, it turns out that he did not fit into the new SKA scheme. What was the point in staying – to wring your nerves to yourself and your management? What for? Neither I nor my players ever interfere in the actions of the coach and management. This is their business! If he doesn't fit, the hockey player doesn't play, he fits in – he plays. Why do something that doesn't help ?!

With Bragin, he already had intersections in the youth team, and then Vladimir was also not taken to the world championship. There was nothing new for us. So far, all our thoughts are connected with the NHL – for the next many years. We do not hold other options, – quotes Babaev's words “Sport Weekend”.