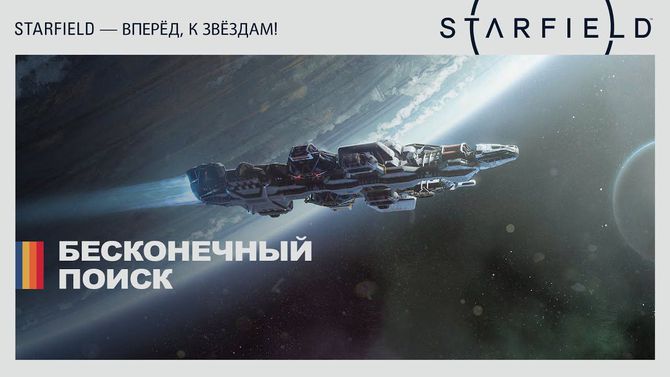 Bethesda has unveiled the first episode of the Starfield sci-fi RPG development diaries. The video was posted on YouTube.

In the video titled “To the Stars: An Endless Search,” Game Director Todd Howard, Art Director Matt Corofano and Studio Head Angela Browder shared details about the title. According to them, Starfield will retain the spirit of Bethesda games and game mechanics design. Despite this, the novelty will become more realistic. The developers also showed several new concept art and revealed that Starfield will have two traditional “launch moments” for Bethesda.

Sci-fi RPG Starfield will be released on November 11, 2022 on PC and Xbox Series X / S. The developers noted that the title will be the basis for the first new Bethesda universe in 25 years. Previously, the London Symphony Orchestra and London Voices choir performed a ten-minute piece from Starfield during Skyrim's tenth anniversary concert.