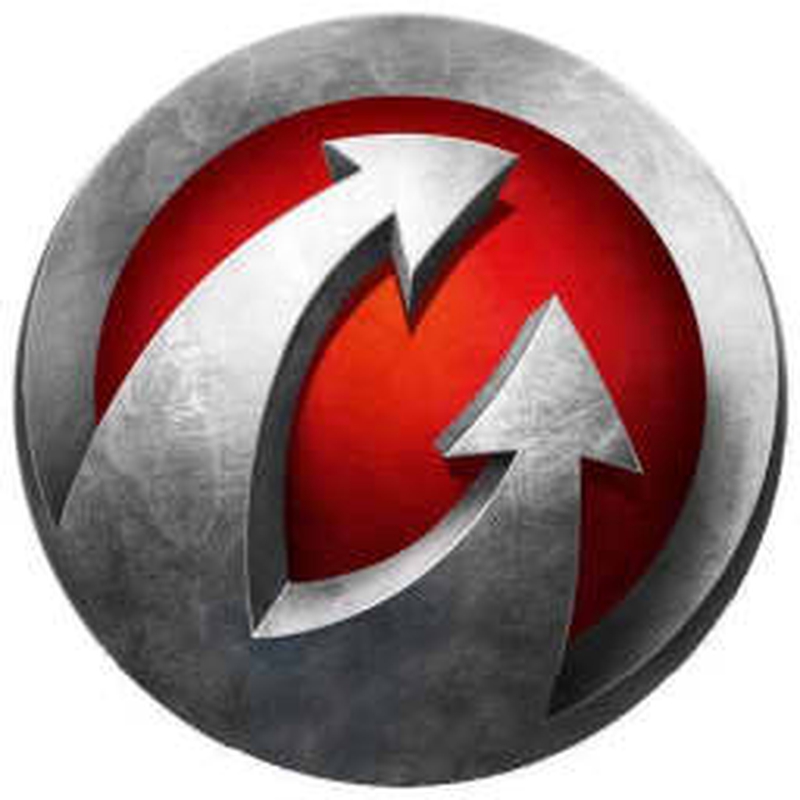 World of Tanks developers and biblioteka aromatov have announced a collection of perfumes and men's cosmetics based on the game. Details of the collaboration were published in a press release.

From the press release:

“World of Tanks and biblioteka aromatov presented a series of 7 fragrances that from a new perspective reveal the picture of the world of tanks. Now many players and those who are close to the “tank” theme may have new stable associations of smells associated with certain events in the game. The fragrances will be an excellent addition to the image of a real “tanker”, and can also become a pleasant birthday or holiday gift for those who especially appreciate everything related to their favorite game. “

Fragrances from the World of Tanks perfume collection:

In addition, the developers of World of Tanks have released a cosmetic set for textured towers. It includes shampoo, styling paste and shaving gel. The cost of one bottle of perfume is ₽1,950, and a complete set of cosmetics – ₽3,262. 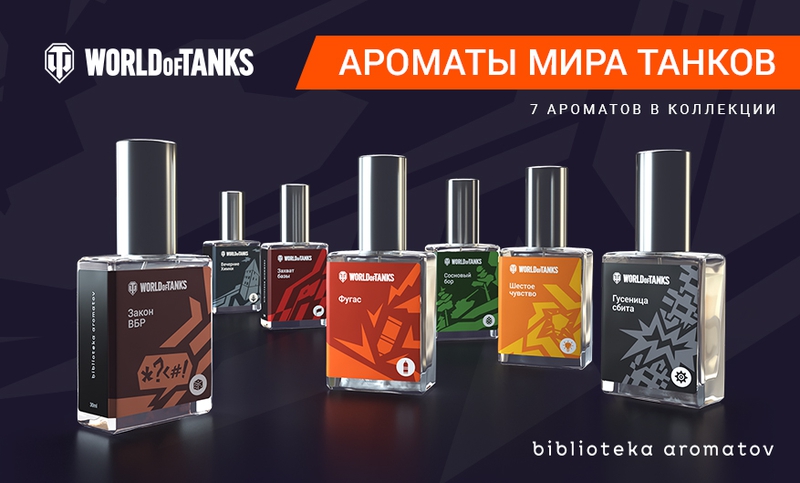 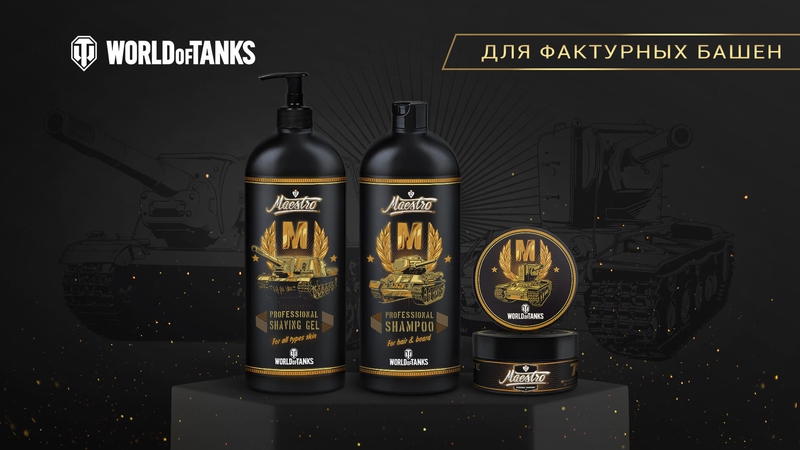