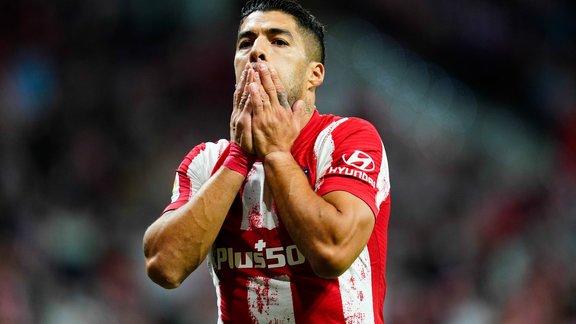 During the summer transfer window 2020, FC Barcelona pushed Luis Suarez towards the exit without warning him beforehand. While he is now playing at Atlético, the Uruguayan striker has still not digested the conditions of his departure from Barça, and he has made it known.

While Barça was no longer on his plate, Josep Bartomeu decided to carry out a big cleaning in his workforce at the 'summer 2020. Thus, the former president of FC Barcelona got rid of several players and in particular Luis Suarez, who was one of his stars. Transferred to Atlético , Luis Suarez still has a grudge against the Catalan club. In an interview with ESPN, El Pistolero once again regretted the conditions in which he was forced to leave FC Barcelona.

“The president, or the coach, could have warned me ”

“ I regret the way it turned out. As I explained, if you have a player who has been at the club for ten years, the third top scorer, the president, or the coach, could have warned me. We could have met one day to have the situation explained to me. It would have been better, it would have been totally different. But a week before, the media had already announced: “They will tell Luis Suárez when he leaves”. Suárez this, Suárez that. So I already knew that. And when the coach called me to tell me that I was no longer in his plans, it hurt me, ”cursed Luis Suarez.