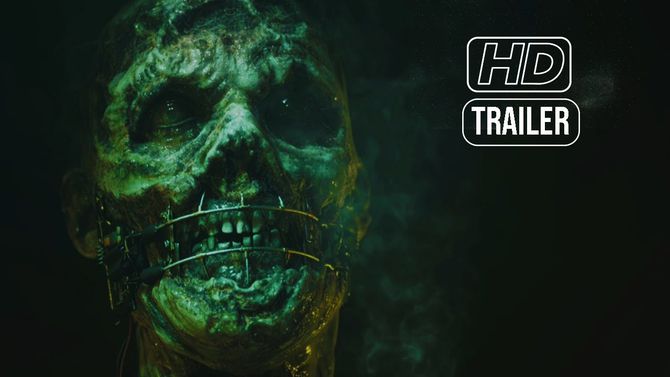 Supermassive Games and Bandai Namco have unveiled the finale of Season 1 of The Dark Pictures horror anthology. The game was named The Devil in Me. Her announcement trailer was posted on YouTube.

Judging by the video, the plot of The Devil in Me will be centered on a serial killer. The psychopath considers himself a true artist, and his murders are real art. The horror has no release date yet. Details of the plot will be announced later.

The last part of The Dark Pictures Anthology at the time of publication – The House of Ashes – was released on October 22 on PC, PlayStation and Xbox. The average rating of a game from the press on the review aggregator Metacritic is 76 points out of 100.