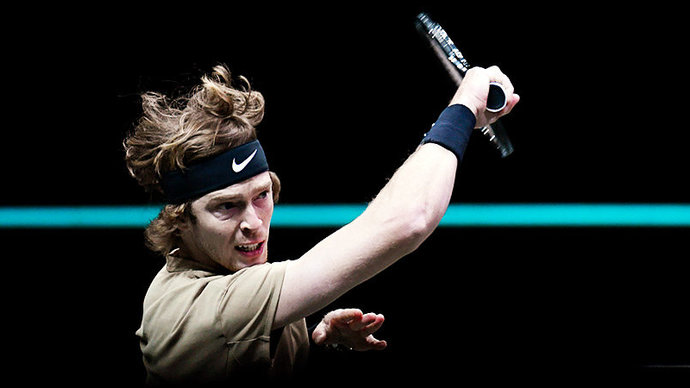 Russian tennis player Andrei Rublev was defeated by French representative Adrian Mannarino in the second round of the ATP 250 VTB Kremlin Cup tournament in Moscow.

The meeting lasted 2 hours 30 minutes and ended with a score of 7: 5, 6: 7 (7: 4), 3: 6. The Russian made 10 innings right through, the French one less. Also on account of Rublev – one double mistake, the opponent made two doubles. The sixth racket of the world from Russia converted eight of 12 break points, the winner – three of seven.

In the quarterfinals, Mannarino will meet with Ricardas Berankis from Lithuania.