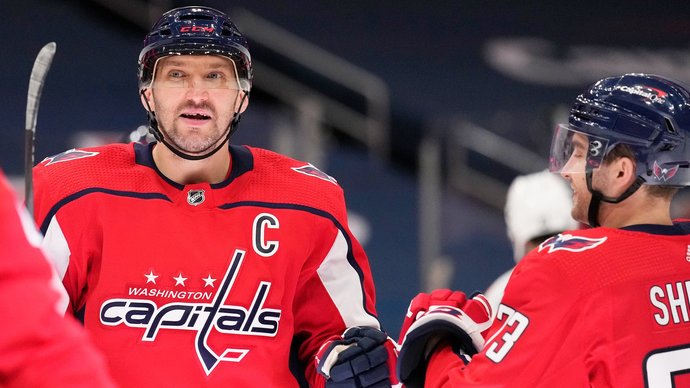 The Hockey News magazine has compiled a list of the 75 best players in NHL history.

Wayne Gretzky took the first place in the ranking. The second is Bobby Orr, who closed the top three of Mario Lemieux.

Among the Russian players above the rest is the captain of Washington, Alexander Ovechkin, who is ranked eighth in the ranking.

Note that only Ovechkin forward of “Pittsburgh” Sidney Crosby, who is on the fifth line, got into the top ten of the rating of the current players.