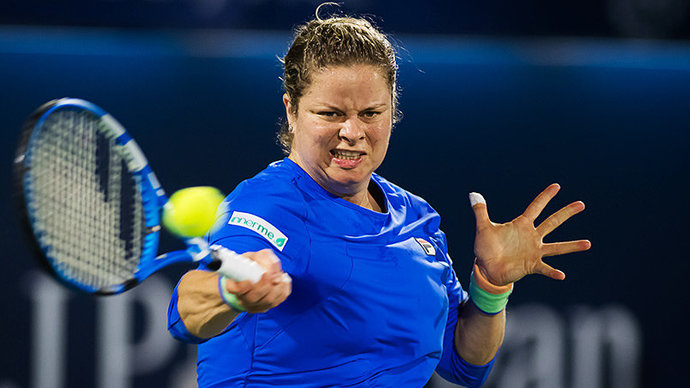 Former world number one Belgian Kim Kleisters lost to Su-Wei Hsie from Chinese Taipei in the first round of the WTA 500 in Chicago, USA .

38-year-old Kim has not played a single match since losing to Russian Ekaterina Alexandrova in the first round US Open in September 2020.