The key to space: Why does the NBA and FIBA defend differently? 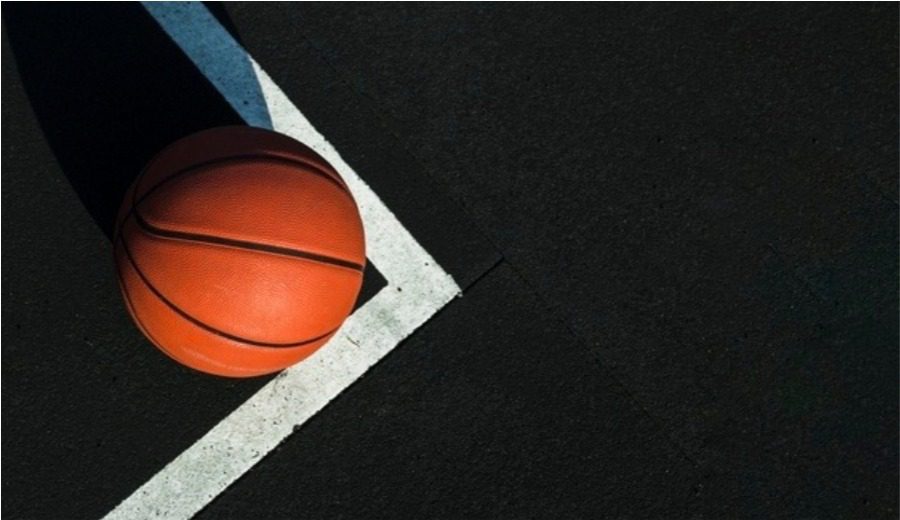 One of the rules that marks the most NBA basketball, and incidentally differentiates it from FIBA, is the consideration of the three defensive seconds. And is that speaking of the same sport , the rules can generate a different game . Actually, that is the case. In fact, in basketball, a game basically of spaces and angles , as Moncho Monsalve lucidly defined in his day, that simple normative nuance, which refers to the space in which it is played, is usually much more important than it seems.

The three defensive seconds prevent, in the NBA, that a player in the zone can remain without a clear defensive assignment , that is, pending solely and exclusively for help, for more than that time. It can be seen in this example with the case of Klay Thompson, who purposely 'loses' his assignment:

Such a circumstance is not allowed and is, therefore, sanctioned.

Allowing that scenario normally, that is, that voluntary resignation to the defensive assignment, would generate a different game, in the sense that, above all, it would make it easier to locate a player of enormous size in the vicinity of the rim -without attending to another task. more than the protection of the same- mark the whole game in the middle of the court . This is precisely what happens at FIBA, where this specific regulation does not exist. And it really is not only about the capital effect that this has for cases of players of great height and intimidation power (its value grows exponentially without that rule), but also in how it enhances the defensive aids of the system and, as a consequence, reduces offensive space .

In other words, that permissiveness in FIBA leads to a decisive fact when it comes to attacking or defending: saturating the body area is much more feasible without the three NBA defensive seconds . To the point that in these scenarios, considering the physical evolution experienced by basketball (and the rest of the sport), which poses players whose conditions (height, size, speed of movement, etc.) cover more and more space, it can be difficult even hit the low post. Let's not say to play it later, since at the first pot (even before) the attacker would already have the help preventing his action.

The space changes remarkably depending on whether these regulations exist or not. And space is a very determining element for the game.

The complexity of finding space and time in positions close to the basket but with your back to it, in order to create advantageous situations by putting balls into the paint (generating offensive basketball from inside positions), has accentuated the urgency in look for that space elsewhere. Where? Out of the paint .

This is where the abuse of the triple is born, in part, an action that is increasingly accessible for all types of player and, at the same time, a very efficient one. Without going any further, a 34% success rate in shots of three is already more effective than a 50% success rate in shots of two. If we combine the complexity of finding space near the rim (the place with the best percentages), also to generate from there, with the relatively comfortable use of the outside launch resource, which is also more efficient (the extra point is differential), find the way to go.

The three NBA defensive seconds also have consequences for interiors or less mobile players who must defend: they are more exposed to having to defend situations far from the rim, where their intimidating power is drastically reduced and their possible lack of lateral speed, or explosiveness, is punished.

The NBA allows these giants to be executed much more often because, beyond the change of pairing that leaves an inside with an outside seven meters from the rim (for example, after a direct block on the line of three), the differential is that the regulations limit the presence of other bodies patrolling the ring . That is, it opens the way for the attacker.

The opposite is the case at FIBA . In the event of a pairing change, leaving a giant with a rival base away from the rim, the teammates of the defending man can much more easily saturate the body area, preventing that path to the attacker's rim from being clean. Or at least as clean as it can be in the NBA.

The player who starts his career at FIBA and ends up in the NBA usually notices this aspect of the game a lot , especially those who are ball handlers . From the lack of offensive space, even to cases of suffocation, which they can find in FIBA, they go to a different scenario, the NBA, where the creator is empowered more than the destroyer. It is easier for them to find solutions because the space they have in attack is, in practice, different .

The opposite case is also very revealing. To shine in NBA scenarios of maximum amplitude , much more common in this era where even the fives play facing the rim and even in a line of three to further increase the attack space, can lead to crashing against a wall at the FIBA change, on all in cases where the attacks do not have great threats from triple.

Today, an NBA team without a triple threat has it very complicated. That same team, at FIBA, would have it directly impossible. It is a transposable case, equally, to the individual universe. And not so much for the value of that triple as for the space generated by opening the defenses. The exterior shot is, in addition to a completion resource, a key that projects other qualities.

And it is that an often underestimated factor of the shot of three is not so much the amount of points that can be generated directly, through those outside shots, as the amount of spaces that it opens in the defense and they end up generating good attack options in a way. hint.

Without going any further, one of the greatest virtues of Stephen Curry, the best shooter of three in history, is all the defensive attraction that he generates without even coming into contact with the ball, how he stretches the defense and moves it away from the rim with his mere presence, due to the panic generated by his shot. That fear is translated into spaces , for him and (especially) for the rest.

And in a game played in an increasingly smaller rectangle, as a result of the increasing physical deployment of the players, who 'reduce' the dimensions of the court, that space continues to be the equivalent of oxygen in life. For this reason, a different regulation, such as the aforementioned three defensive seconds, can end up generating two different games in the same sport.