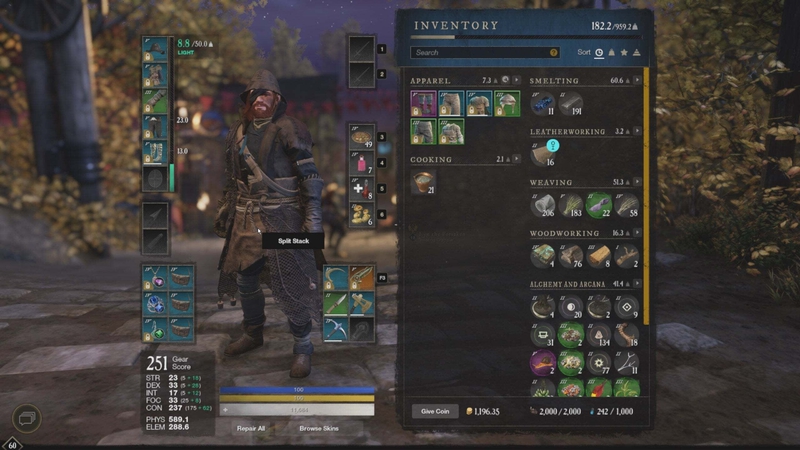 The No Kill player in New World reached the maximum level 60 in an unusual way. He basically did not take up arms and did not join any faction, gaining experience only with the help of gathering professions and quests.

The gamer chose only those quests, the completion of which did not imply violence. It took the pacifist 112 hours of playing time to reach the maximum level. According to the user, the developers of New World have added enough opportunities for pumping in this way, so that in the future he plans to find like-minded people.

Previously, a neutral pandaren Doubleagent was pumped in a similar way in World of Warcraft. This player became famous for not choosing between the Horde and the Alliance during the starting questline for his race – the only one in WoW that can join any of the warring factions. For several years, he only raised the level through gathering on the Wandering Isle, the starting location for his race.

The release of New World took place on September 28 after repeated postponements of the release date and several stages of testing. The game holds the leading position on Steam. 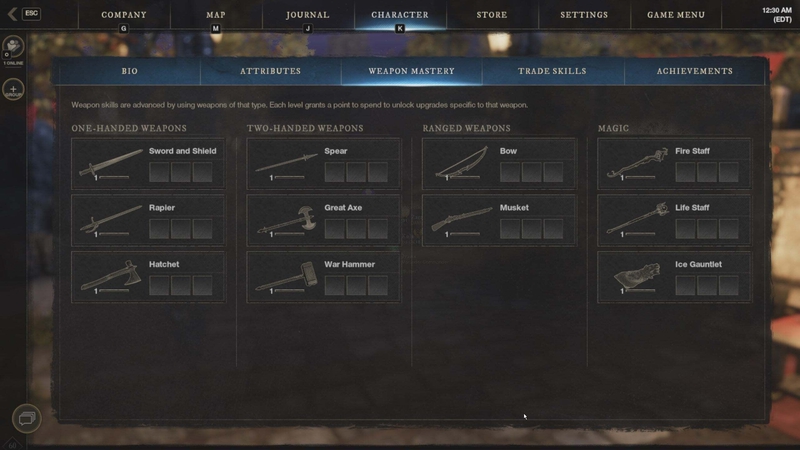 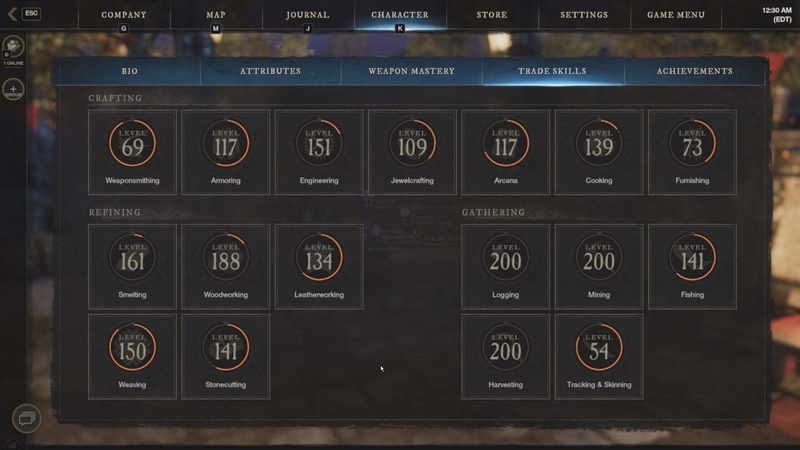