There will be over 400 cars in Gran Turismo 7 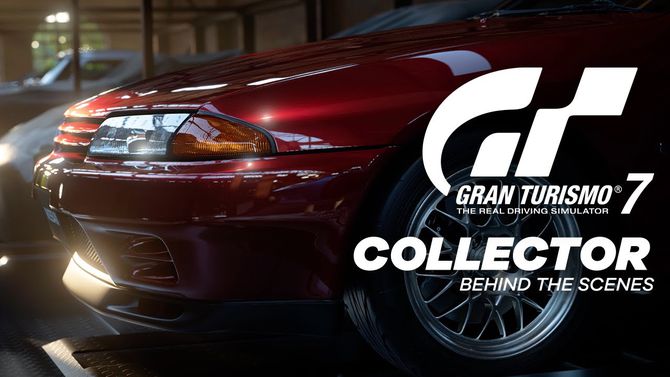 Players in Gran Turismo 7 will be able to try out over 400 different vehicles. Kazunori Yamauchi, the head of the Polyphony Digital studio, spoke about this in a new trailer for a car simulator.

Collecting cars is one of the main components of automotive culture, Yamauchi says. The developer talked about it in the previous trailer for Gran Turismo 7. In the game, users will be able to control a wide variety of copies – from rare museum pieces to concept cars.

The release of Gran Turismo 7 is scheduled for March 4, 2022. The game will be released on PlayStation 4 and 5. According to the developers, both versions will have the same gameplay mechanics, including dynamic weather changes.