Timashov signed a new contract with the New York Islanders 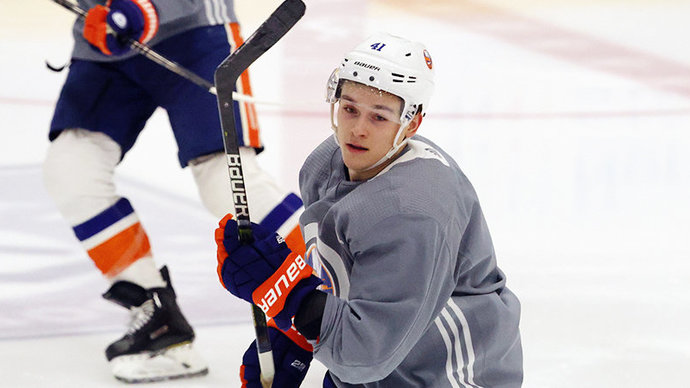 Forward Dmitry Timashov has signed a new contract with the NHL New York Islanders, according to the club's official website.

In total, 24-year-old striker Timashov has 45 matches and 9 points in the NHL regular championships for the Islanders, Toronto and Detroit.

The player has Swedish citizenship, previously he played for the Swedish national youth team at the World Cup.