Tom Wilson: “This year Ovechkin goes on the ice even more charged” 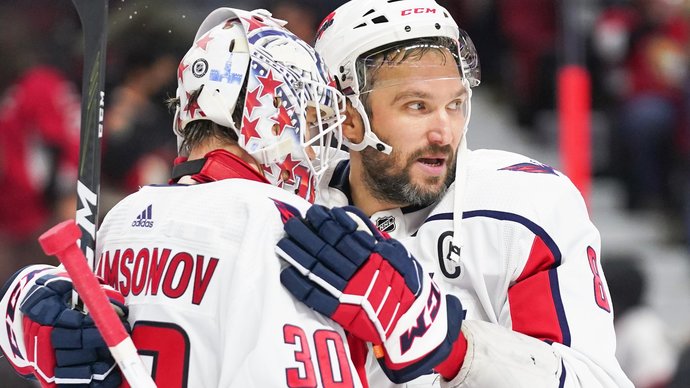 Washington forward Tom Wilson commented on the defeat to Detroit in the NHL regular season, and also noted the game of team captain Alexander Ovechkin.

– It's just incredible what he does on the ice. He comes out to every match even more charged than last season. Yes, today we did not manage to win, but Ovechkin again scored the puck, – said Wilson.

Washington is in second place in the Eastern Conference in the current standings, Detroit is in fifth place.