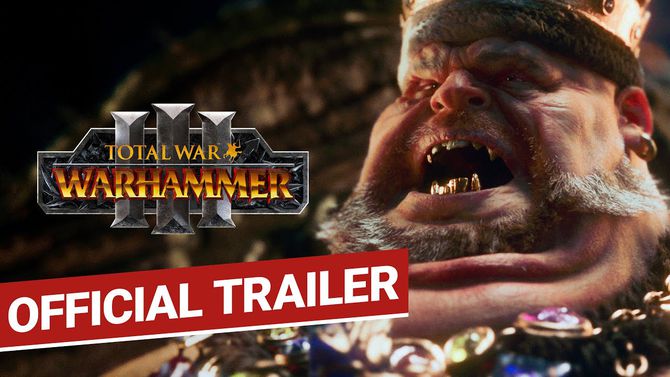 Strategy Total War: Warhammer III will be released on February 17, 2022. Representatives of the studio Creative Assembly and publishing house SEGA announced this in the trailer.

The developers dedicated a new cinematic video to ogres. The authors of the strategy announced that the “Kingdom of the Ogres” faction will be a gift for all users who have pre-ordered the title. It can be purchased later as an add-on.

The original Total War: Warhammer was released in May 2016 and received high marks from critics and users. The sequel was released in September 2017 – the game was again positively received by the specialized media and gamers.